Budget 2018 highlights at a glance

HomeNewsBudget 2018 highlights at a glance 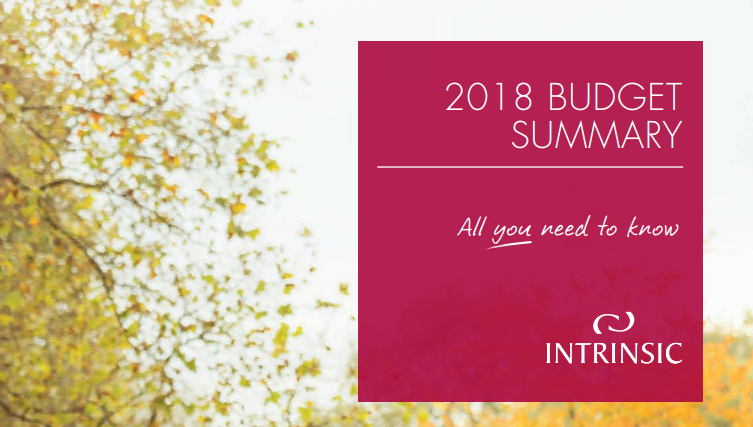 The Chancellor has laid out details signalling the end to austerity. Following better than expected news from the Office for Budget Responsibility, which reported borrowing £13 billion lower than forecast in March, some of the pressure was off for Mr Hammond.

Expectation leading up to the Budget had been for tax rises, with various revenue raising options discussed ahead of the statement. Despite this, the headline changes announced by the Chancellor included some good news for taxpayers and businesses:

For further information and detail of relevant facts and figures, please take a look at our 2018 Budget Summary.

It is also worth noting that the draft Scottish Budget will be published on 12 December, which will include details of any changes to income tax rates and thresholds there for 2018/19. 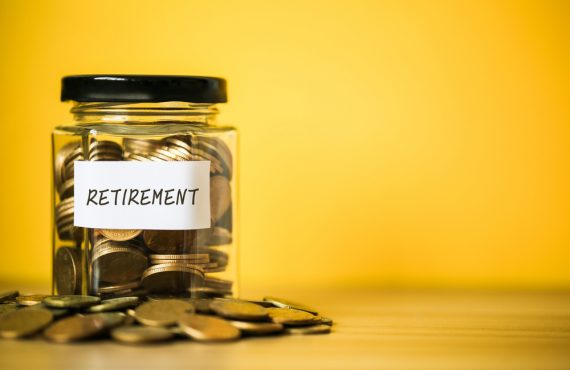 Seven ways to make the right choices at retirement 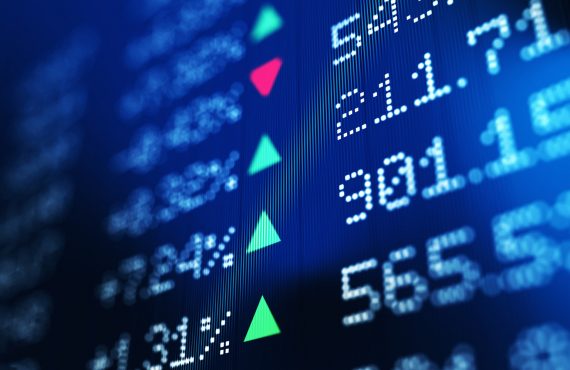 How the stock market impacts on your pension? 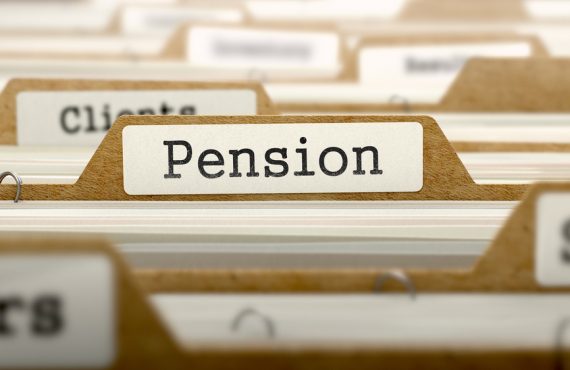 Five ways to take control of your retirement savings

How to take your pension at retirement? 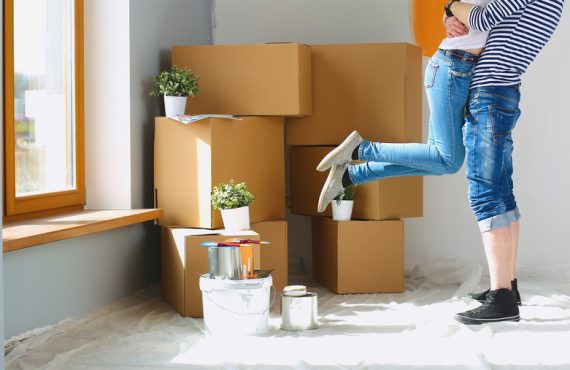 What is a SIPP?

What to do in retirement?

Should I switch my pension?

What are the pension options in retirement?

Things to consider before taking money from your pension

Have you got enough to retire?

What do you know about pension drawdown?

Pensions advice and will writing session

How much is my pension worth?

How to plan for retirement if you’re self employed?

Start building a pension in your 40s

How to track down your lost pensions?

Still confused about your pensions?

What is the difference between a DB and DC pension?

Should I transfer my defined benefit pension?

Important pension statistics to be aware of

Get in touch now